In light of my new found interest in starting weight lifting and getting fit, I wanted to share with you the two main fitness bloggers that have inspired me to begin this journey. Now, they’re not exactly low-key so you may already know who they are, but if you don’t then they’re definitely great people to follow on your journey.

I’ve been following Whitney for about 2 years now and like most of the people I follow, I first came across her via her YouTube channel. At first I thought her personality was a bit off lol, but in a good way. After watching her for many months, I just looked at her as typical Whit and it’s nice to have someone that’s a bit different with their humour, but still fun and relatable.

Her body is absolutely goals and her videos are very helpful when it comes to workouts in the gym and the foods that you can eat. In fact, for my first few weeks in the gym I watched her videos and followed the exercises she done. That’s because I didn’t really know what I was doing and for some reason I used to think that I needed to be in the gym for 2 hours a day to see results. That’s a lie (thankfully) and still to this day I watch her videos as one of the biggest ways to motivate me,

What I love most about her, is that she’s all about promoting a healthy lifestyle – so this doesn’t mean getting fit by cutting out carbs or fats – no. She’s also not interested in becoming a bodybuilder and competing. Whitney just likes fitness and that’s okay. She’s recently mentioned that it helps her with her mental health, which I think is such an important thing to remember. When it comes to food, she tells her viewers that you can eat those little things you crave but you just have to put in the physical work too! 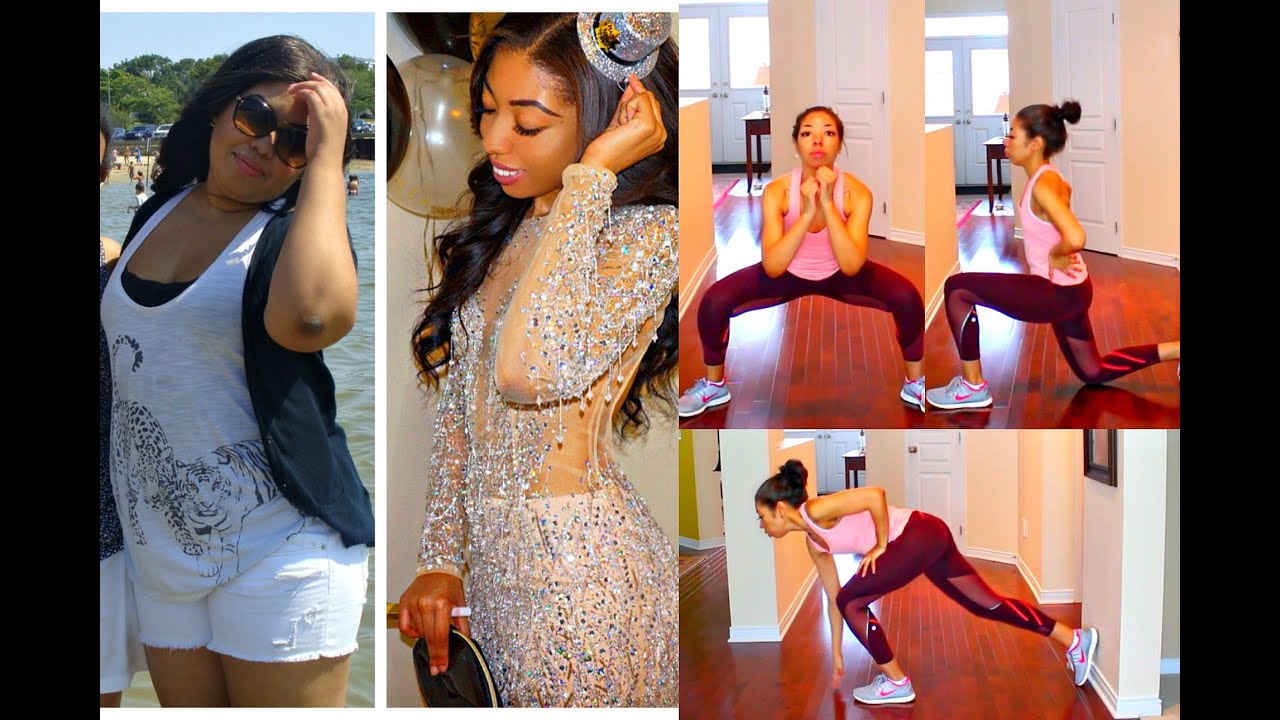 Amy is not your typical fitness guru but she’s someone I’ve been following for many years now and still enjoy watching. She became well-known to me because she made a video on how she lost about 80Ibs and as someone who constantly gains and loses weight, I wanted to watch someone who was as big as me so I could have the motivation to know it’s possible. A few years later and I’m just beginning my actual weight lifting journey, but that’s okay because it’s all a process right? Now like I said, Amy is not your typical fitness guru like Whitney Simmons, but instead I see her as a normal young lady who’s sharing her fitness journey and that’s something we can all relate to.

Who inspires you on your fitness journey?

What's on your mind? Cancel reply

This site uses Akismet to reduce spam. Learn how your comment data is processed.

Please navigate to Appearance → Widgets in your WordPress dashboard and add some widgets into the Sidebar 2 widget area.

© Copyright 2017 Enterspree. All Rights Reserved Create a free website or blog at WordPress.com.